The Bahrain Petroleum Company (BAPCO) is arguably at the heart of the dramatic changes Bahrain saw over the past century.  The company was formed by the Standard Oil Company of California in January 1929, having received an oil concession by the ruler of Bahrain at the time in 1925. By 1932, oil was discovered on the island and the country soon found itself with a valuable source of income. The timing was impeccable; the Great Depression was in full swing all around the world by this time, and the traditional pearling market in Bahrain had collapsed due to the introduction of cultured pearls.

The impact BAPCO had on Bahraini society over 88 years is profound and well beyond the scope of this post. It was the impetus that saw the first creation of oil towns in the Gulf (Awali - now a candidate for UNESCO World Heritage Site status), mass migration of Westerners to the country, and placed the island nation as a strategic site for British interests in the Gulf (beyond a refuelling stop).

The purpose of this post is to examine a snapshot of BAPCO in 1953, its workers, and the role it played in Bahraini society at the time, through an annual report produced by the company to the ruler of Bahrain at the time. The photos include workers on the job, projects completed by BAPCO as well as its community outreach projects. 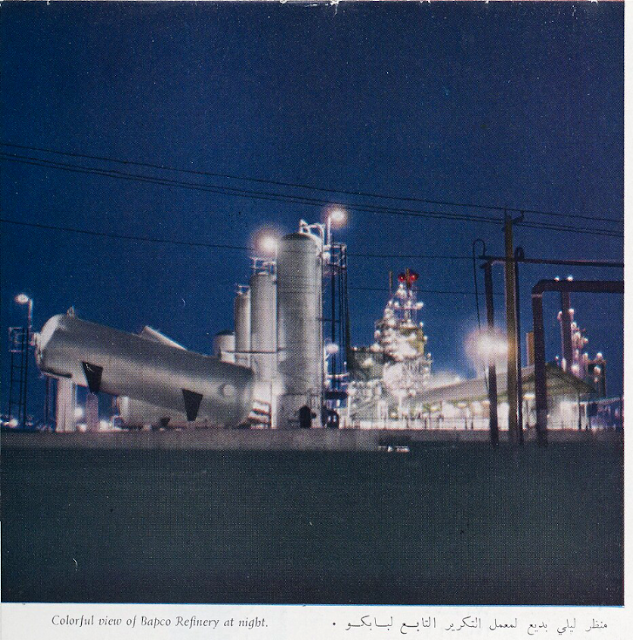 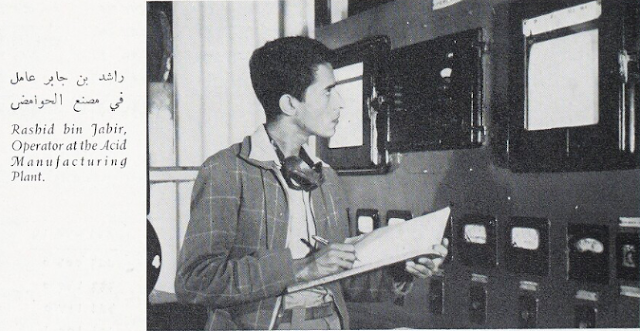 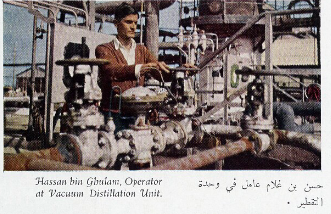 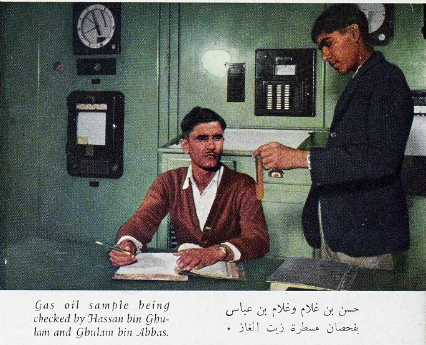 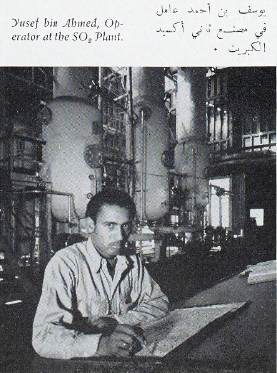 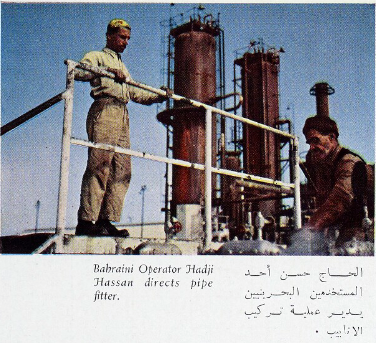 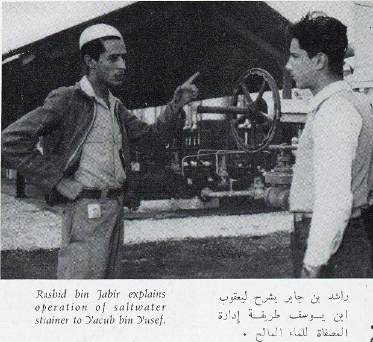 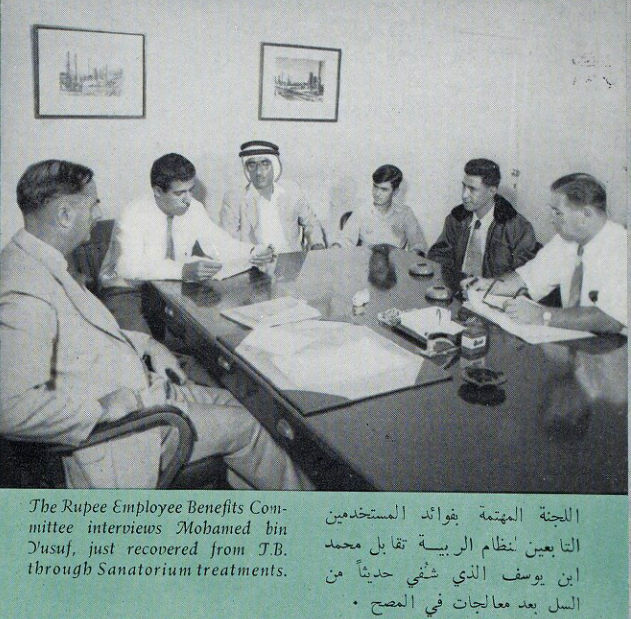 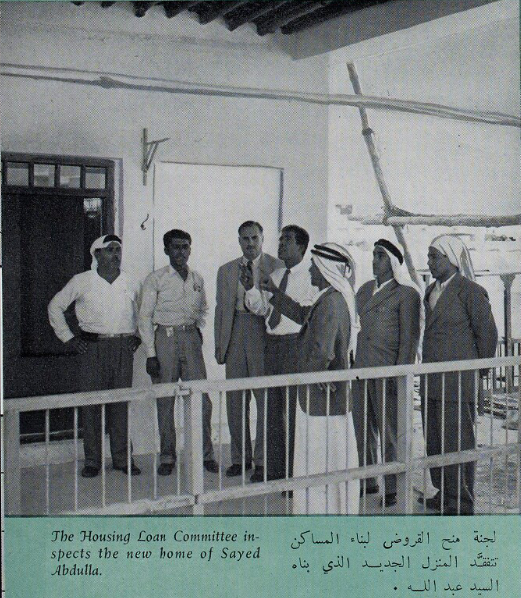 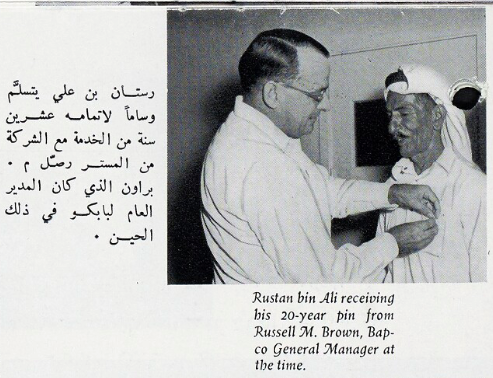 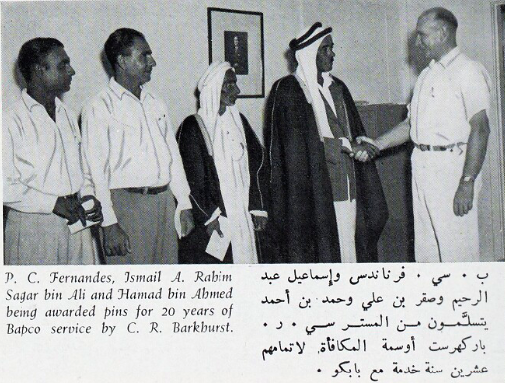 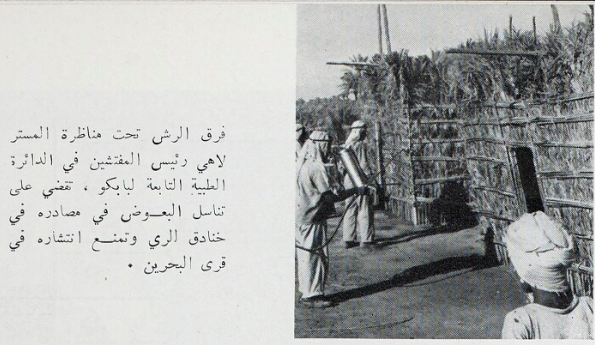 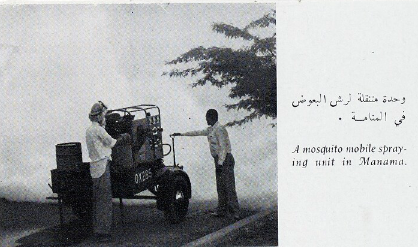 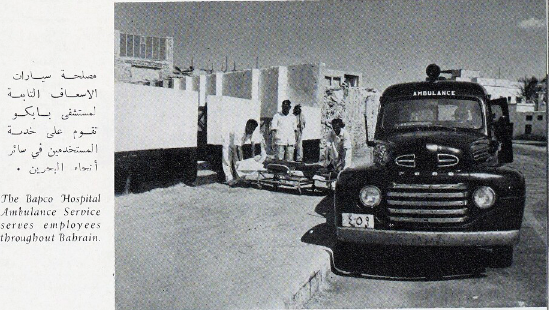 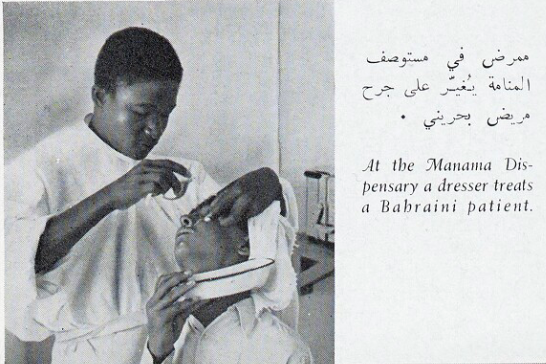 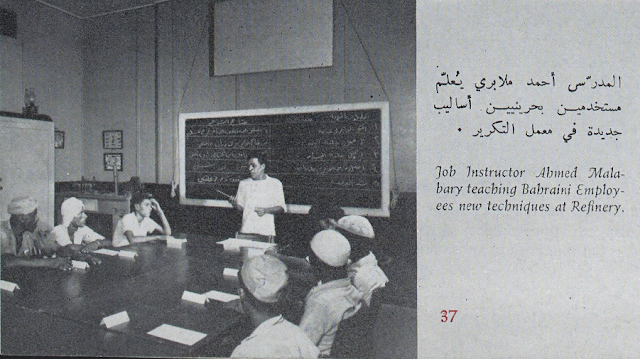 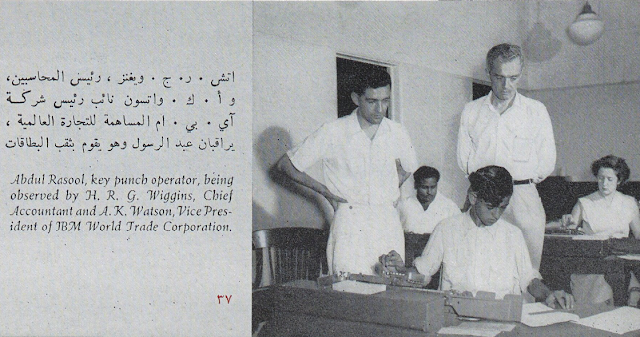 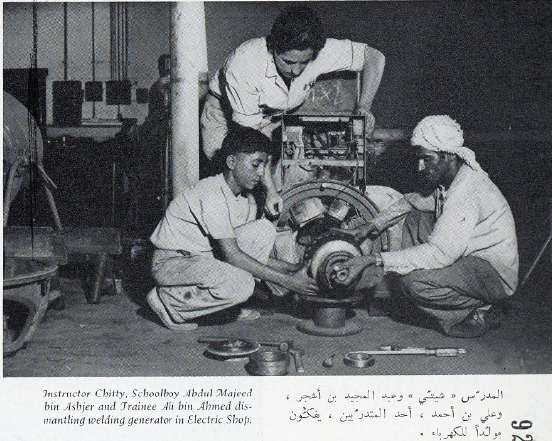 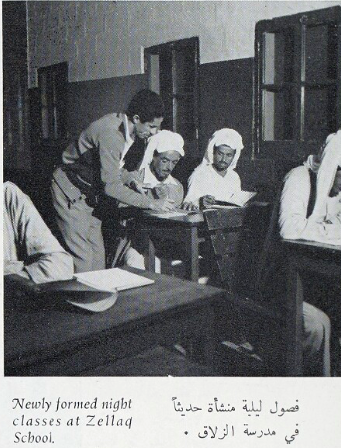