My visit to Canterbury, London and beyond

Frequent readers may note that the blog has been quiet as of late this month but don't worry, I have a perfectly valid excuse, at least from my point of view. This month, I had a hectic visit to the UK to visit some relatives and generally do a bit of sightseeing. I've been to the charming Cathedral-and-University-town of Canterbury in England's garden region of Kent for around 10 days, after which I took the train to incredibly-complicated and ever-so-noisy London (I admit, I favoured Canterbury better) where, as you can imagine, I loitered immensely at the museums there.

I don't usually do personal posts but I suppose it's been too long since the last one. Instead of presenting a wall of text, I'll post photos of the stages of my trips, from Bahrain Airport's departure till Heathrow's, and I'll try to keep it short (I took 400 photographs, incredibly).

Bahrain Airport and Departure:
I got the window seat and being the over-excited person I am, I snapped photos out the window. In my defence, it was a six-hour flight. 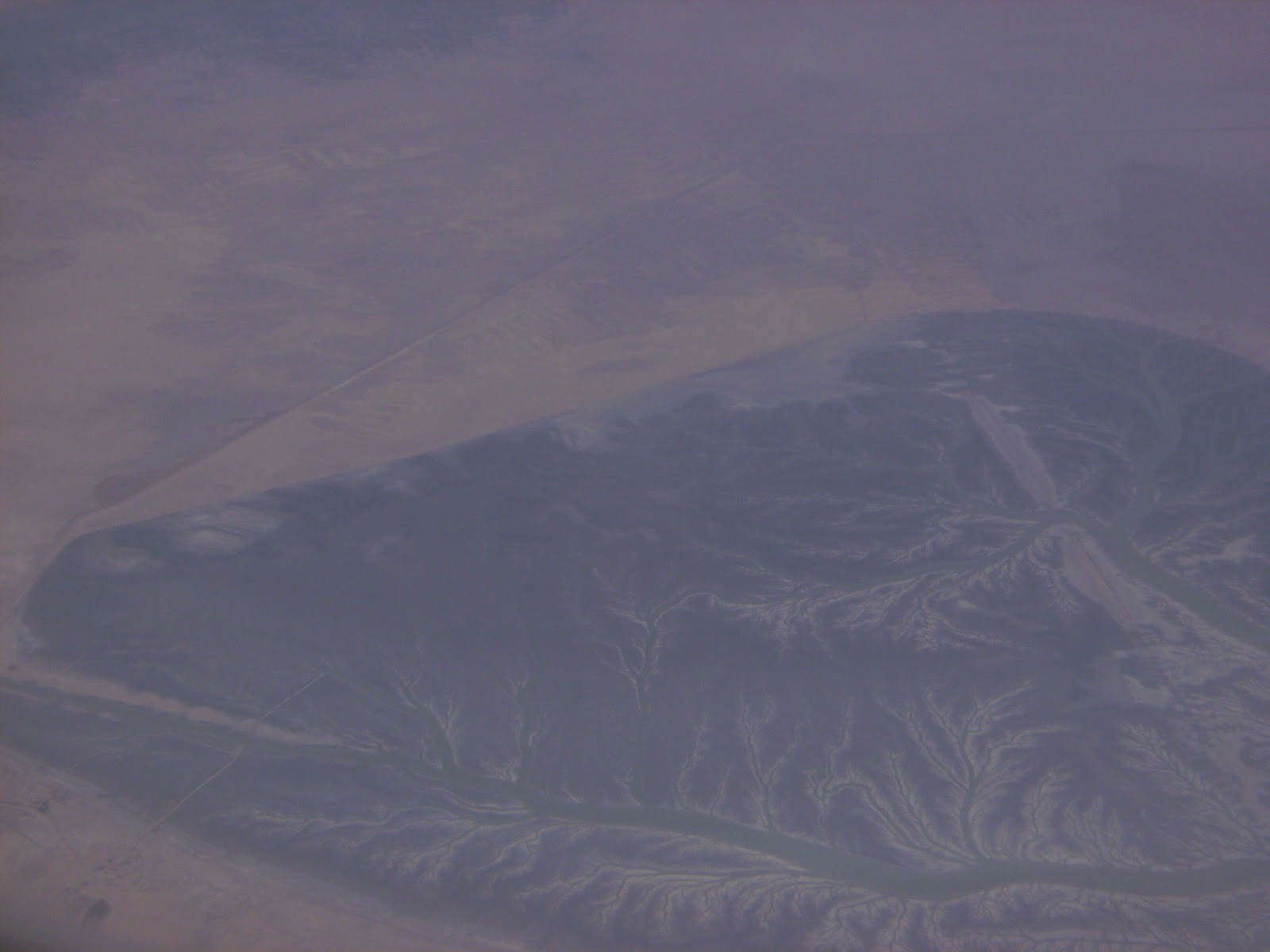 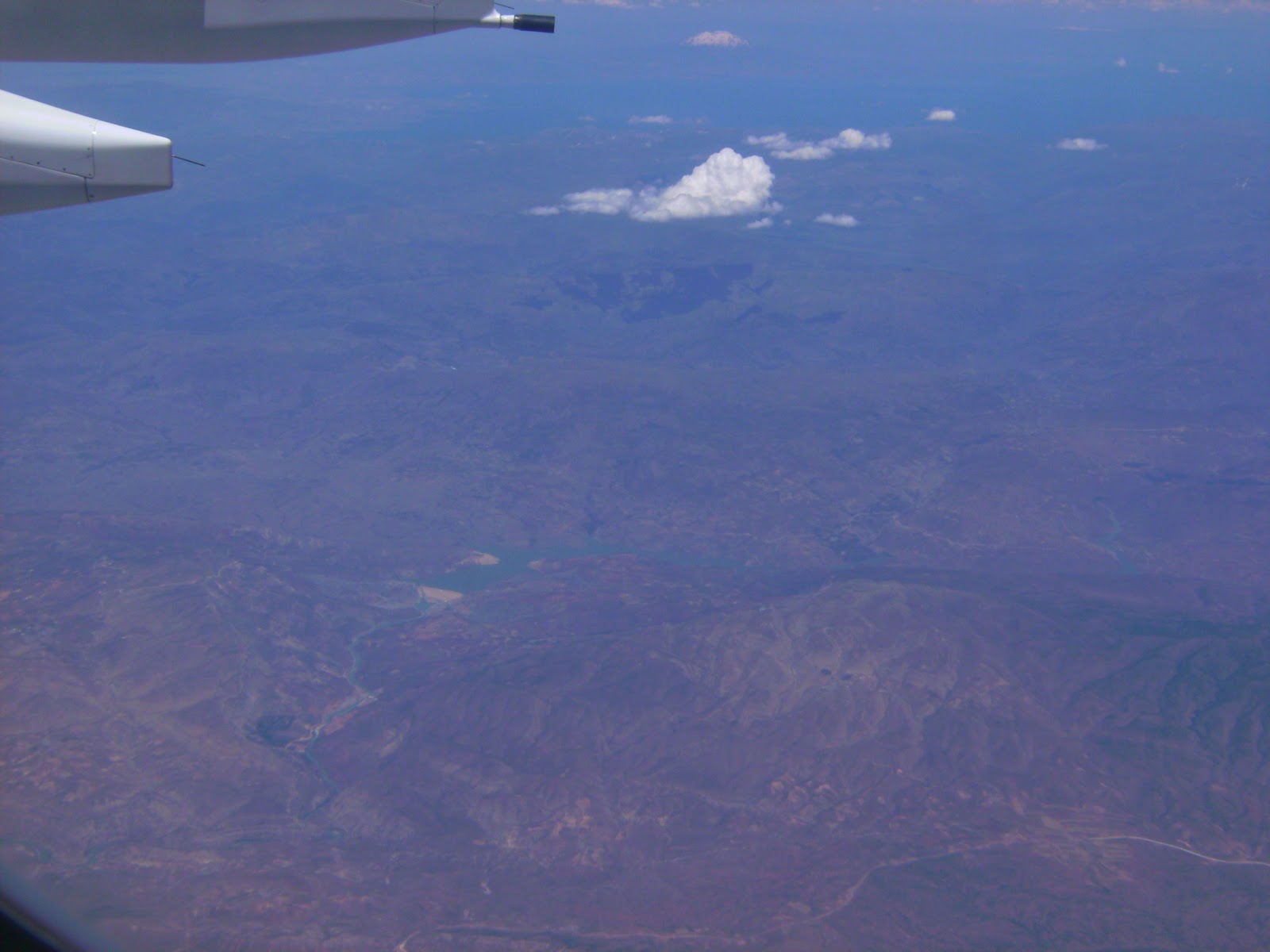 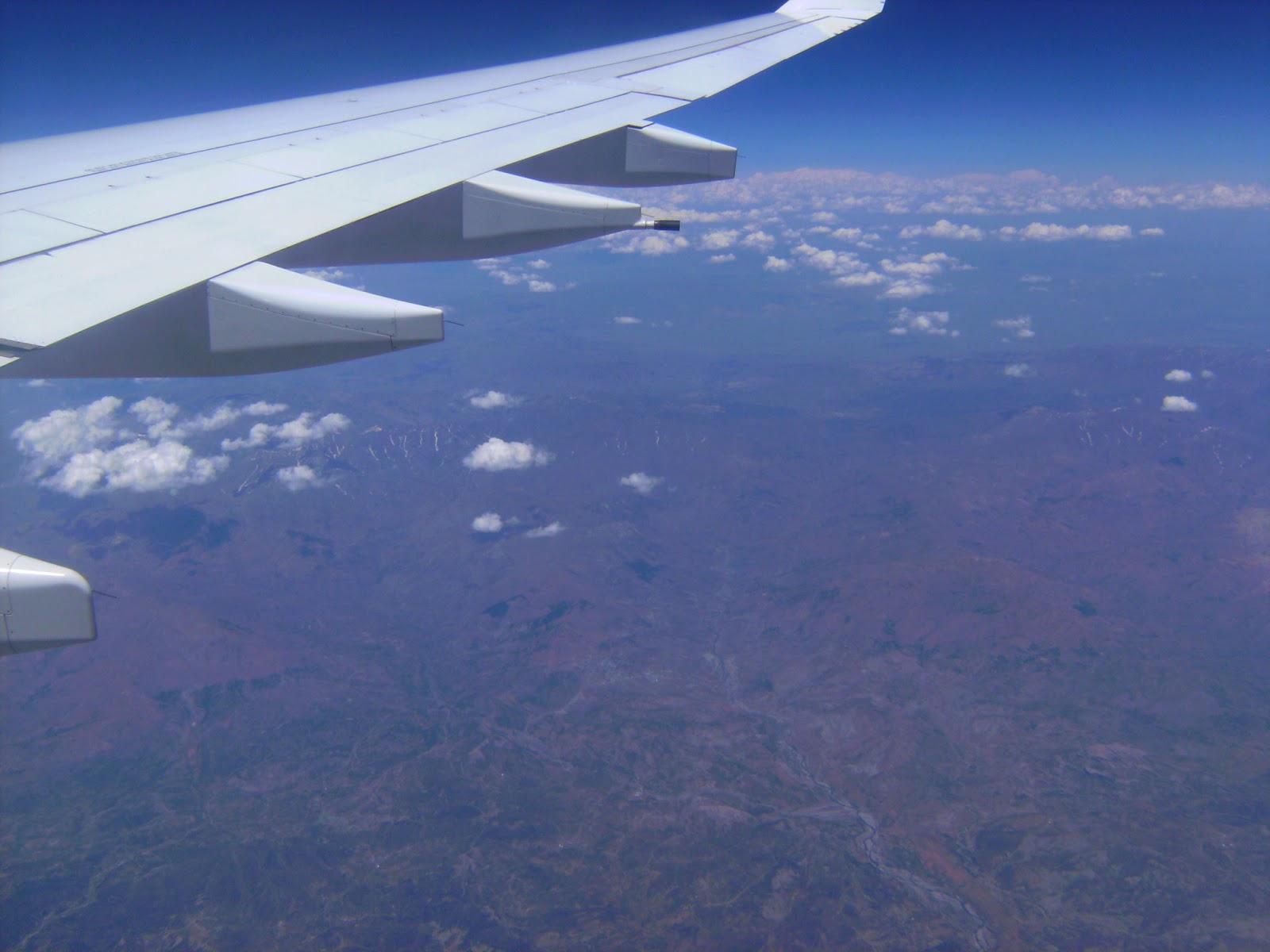 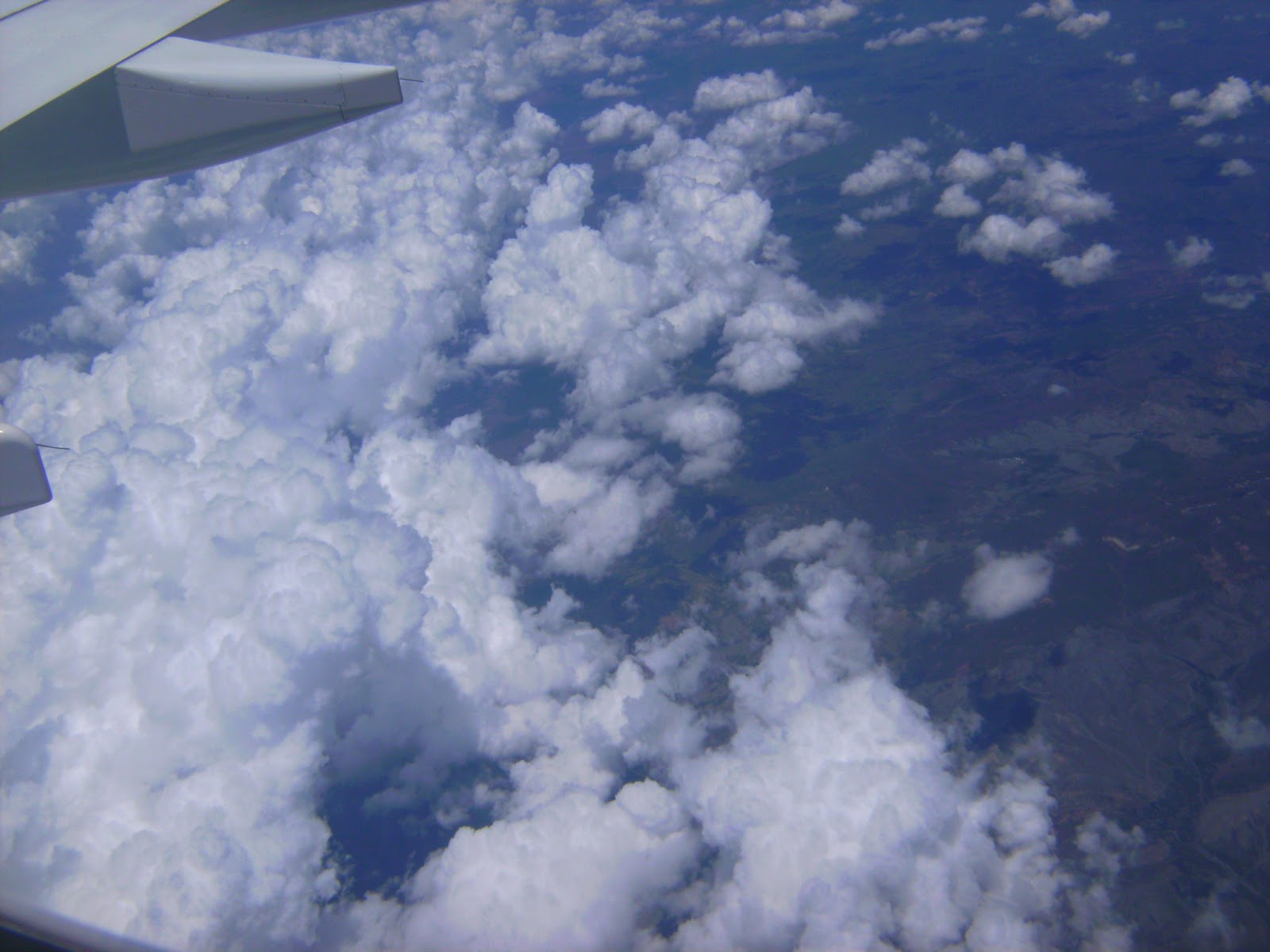 Train ride!
This was the first time I ever used a train so naturally, I was overly excited. The train moved so fast and at times, I thought we'd hit the train on the other side of the tracks! Note to self, never sit by the window ever again. 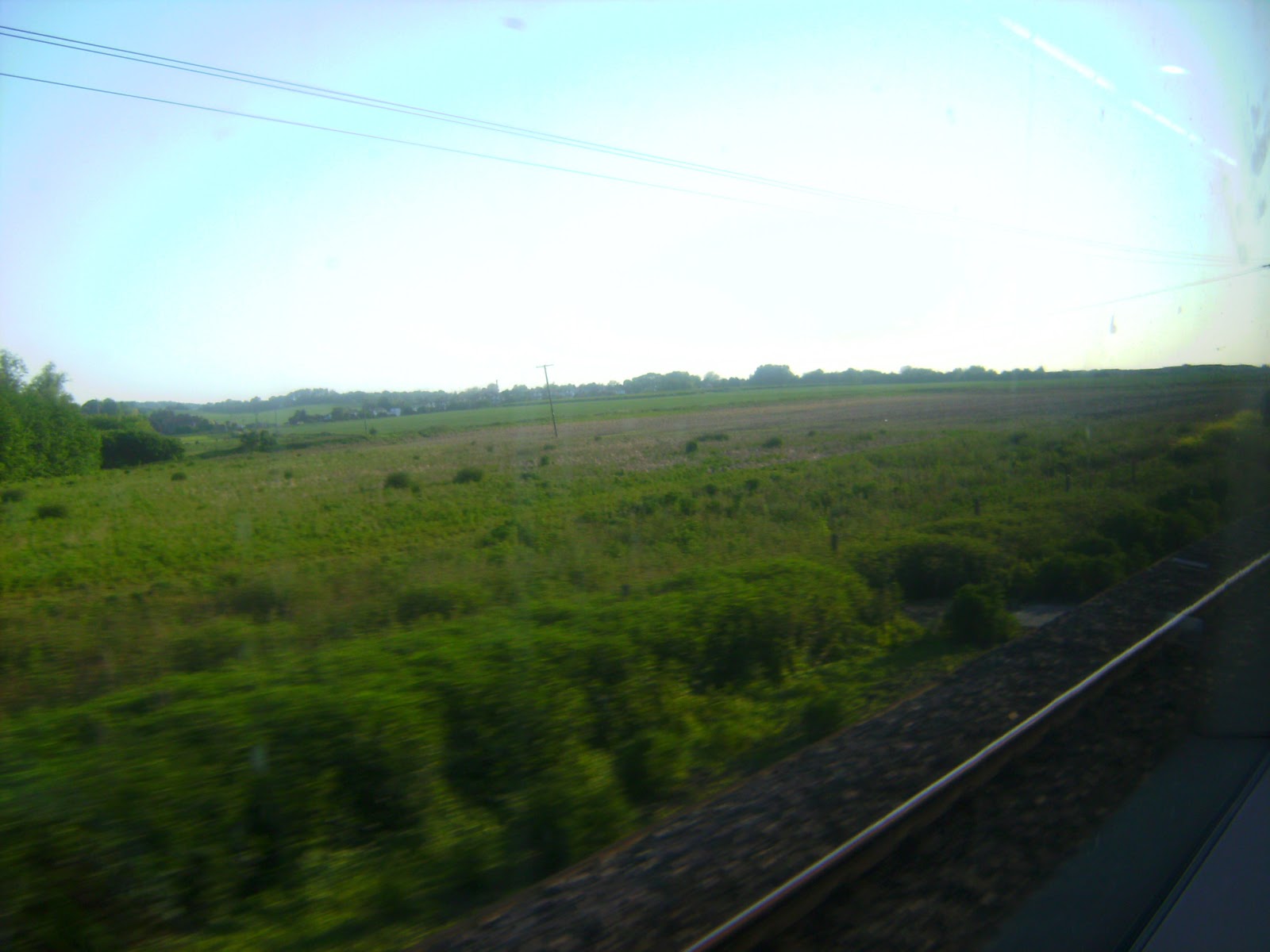 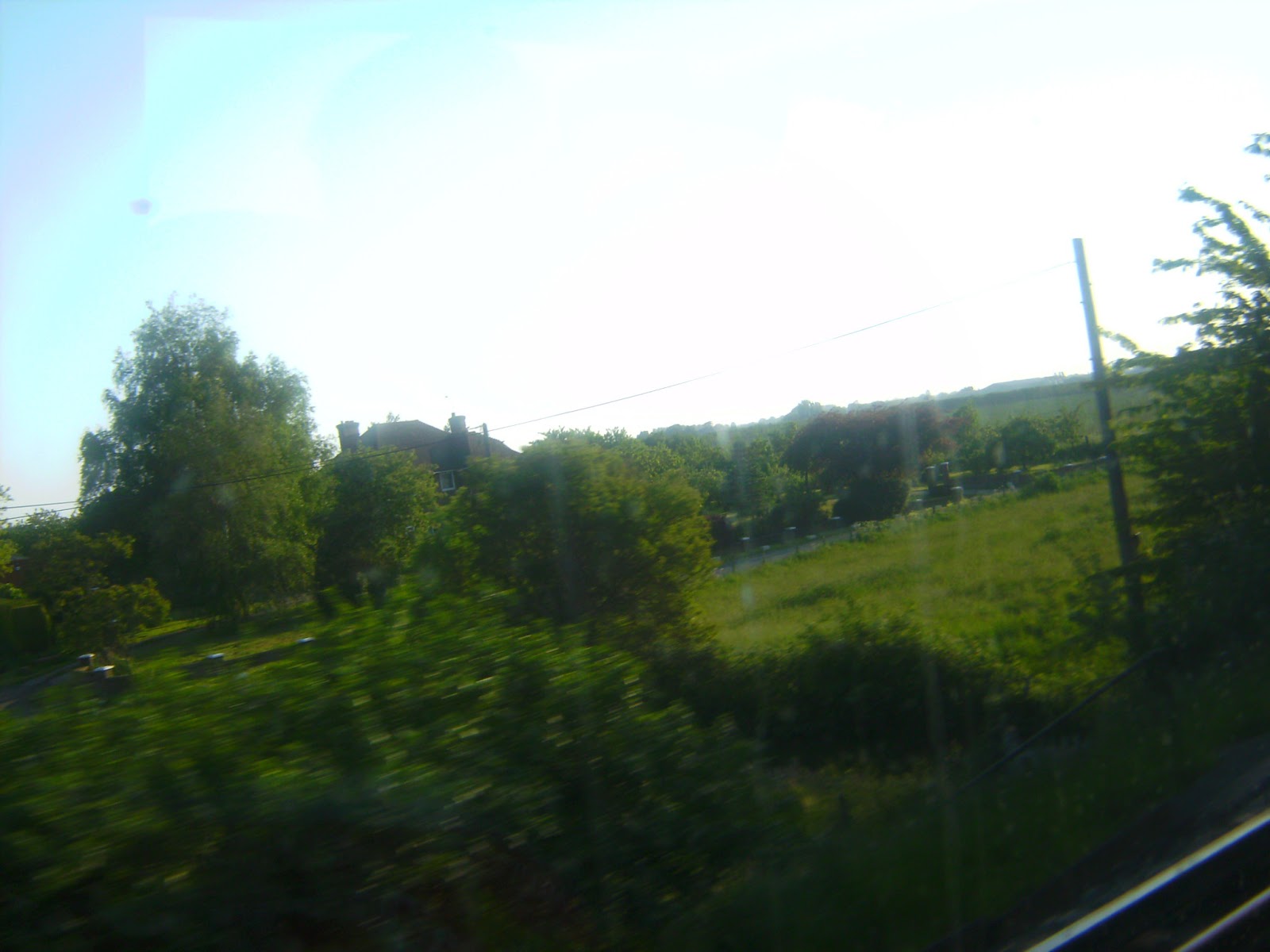 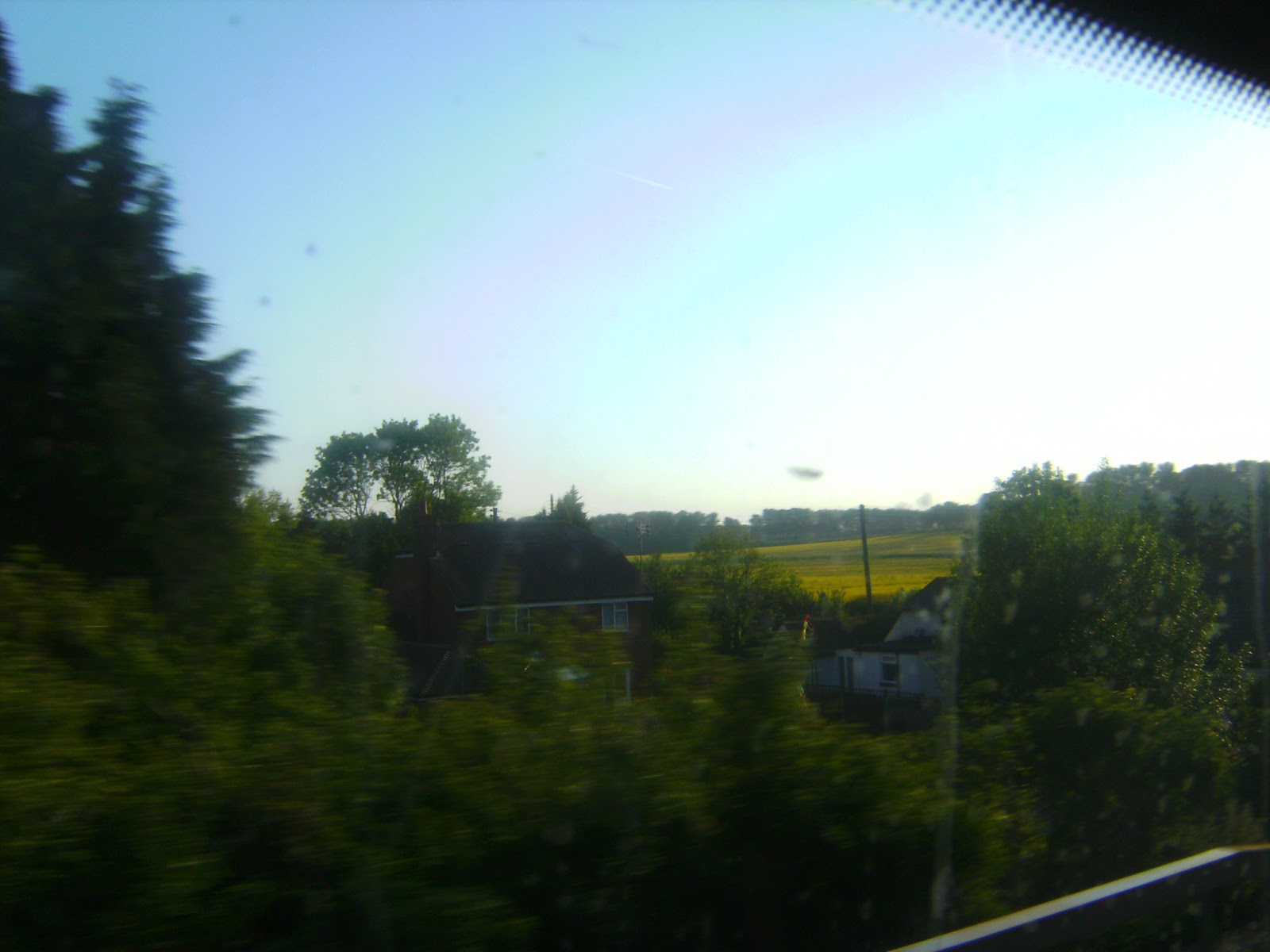 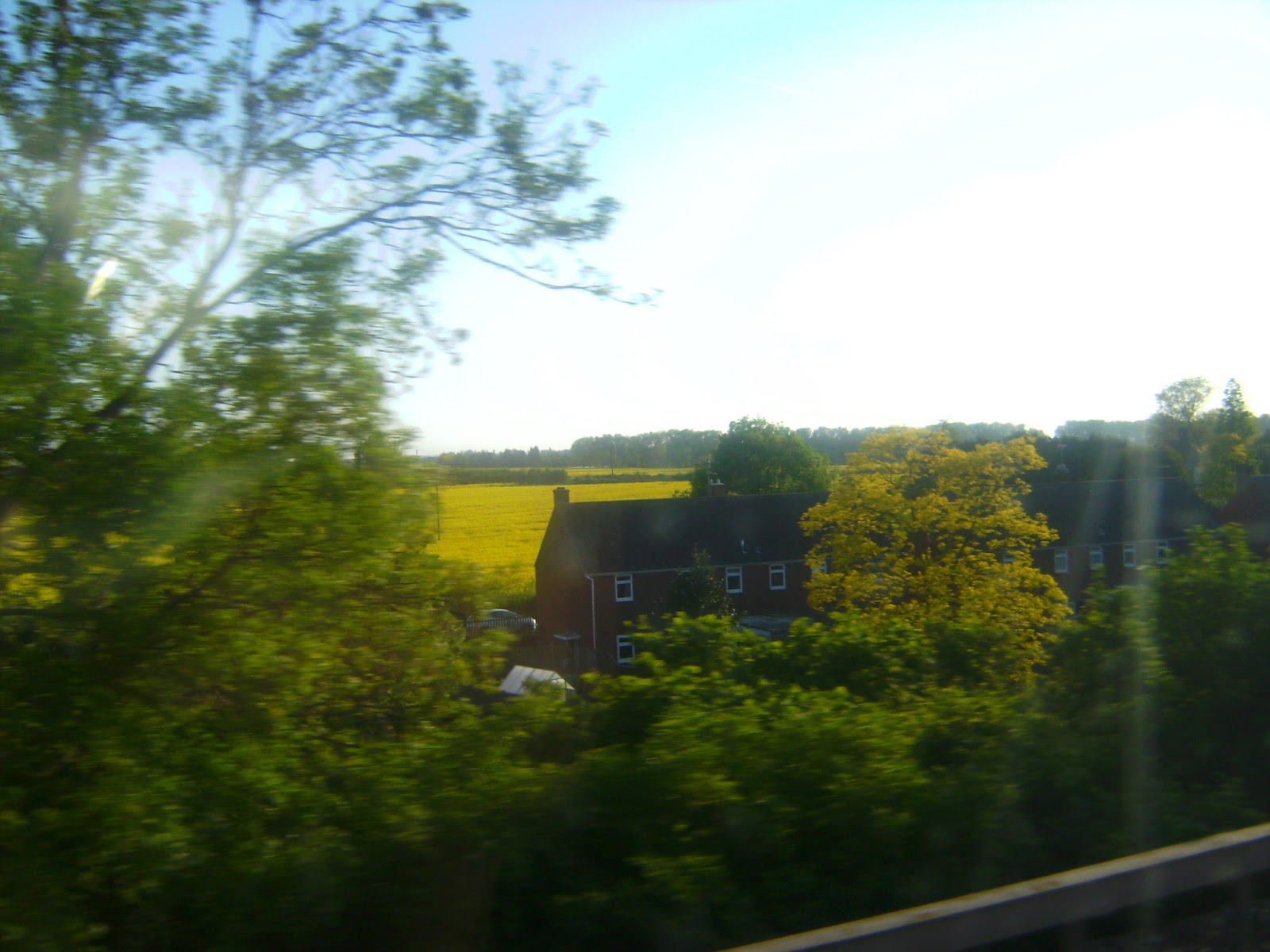 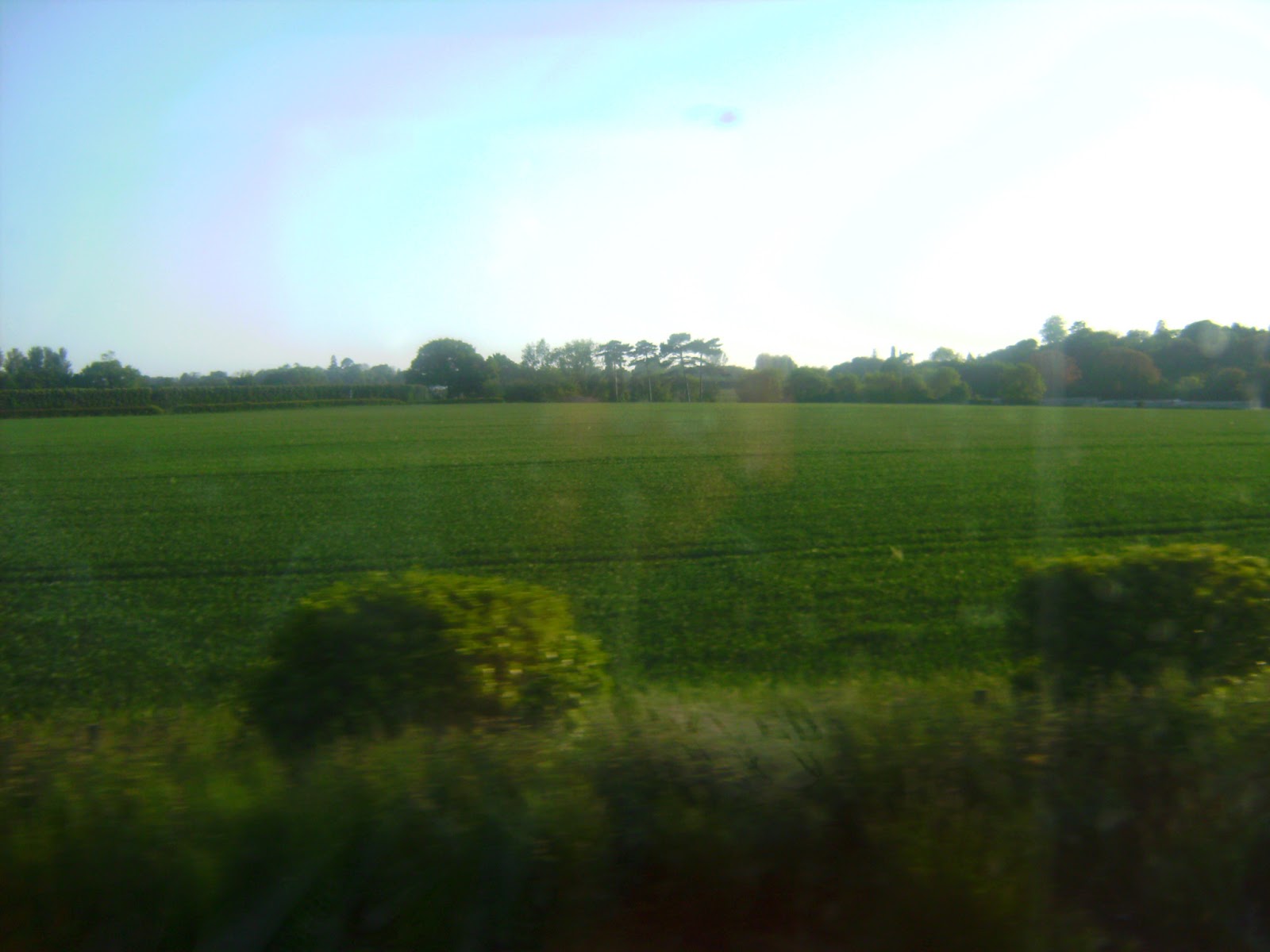 I think I now realise why Kent is called England's garden.

Canterbury is a small city located in southeast England and a popular tourist destination amongst the British (and generally anyone who likes really old buildings). The pride of the city is the majestically built Canterbury Cathedral that was first founded in 597 AD, which also hosts the leader of the Anglican Church, the Archbishop of Canterbury. Aside from that, the hub of the city is the seemingly never-ending multitude of ancient buildings lining up High Street, forming Canterbury's city centre. One observation I've made is that, as a person coming from a country were public transportation is neglected, the amazing efficiency of the bus system in the city came as a surprise. It was well maintained and reasonably cheap, I only wished this was the case in Bahrain. 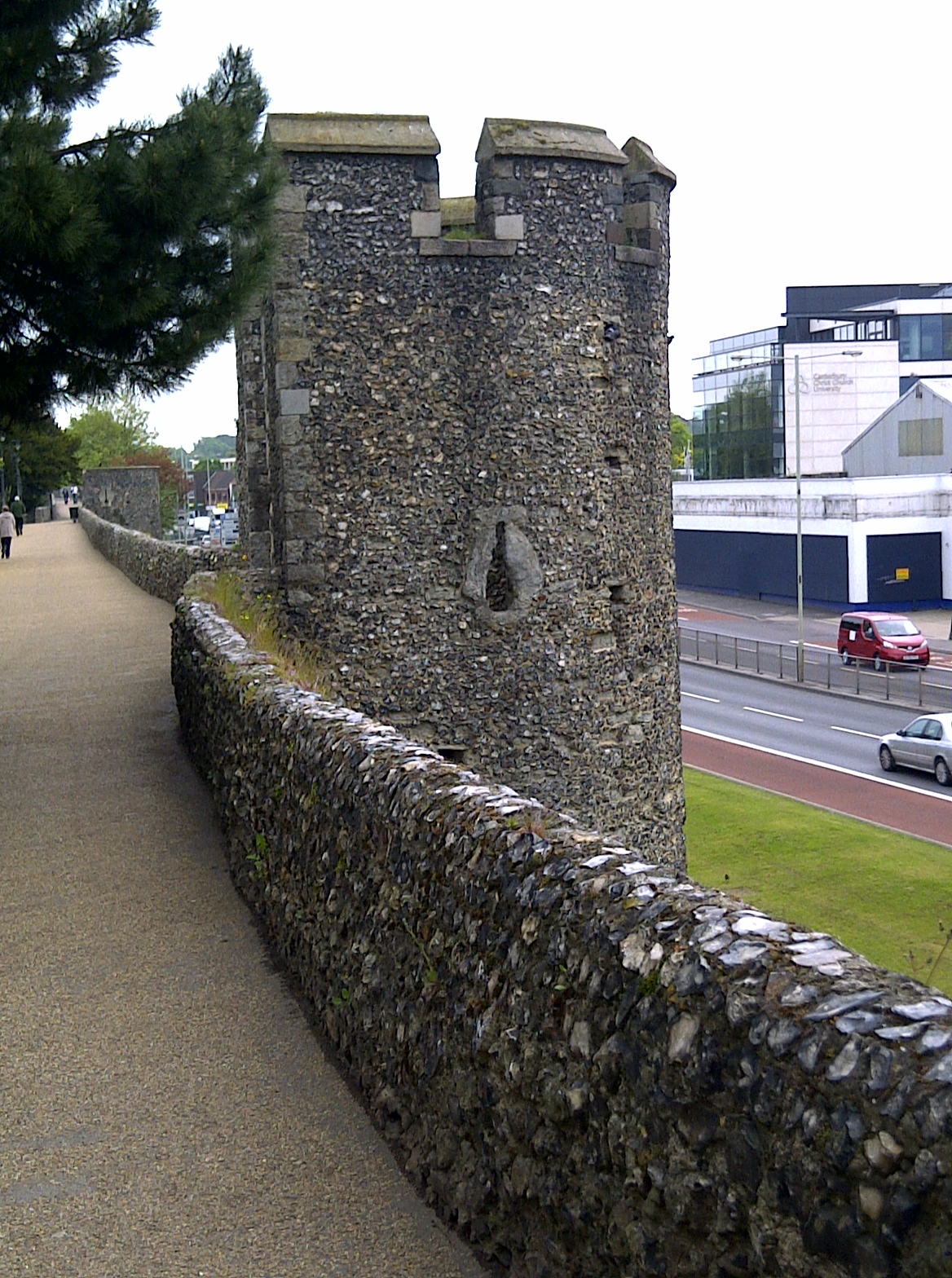 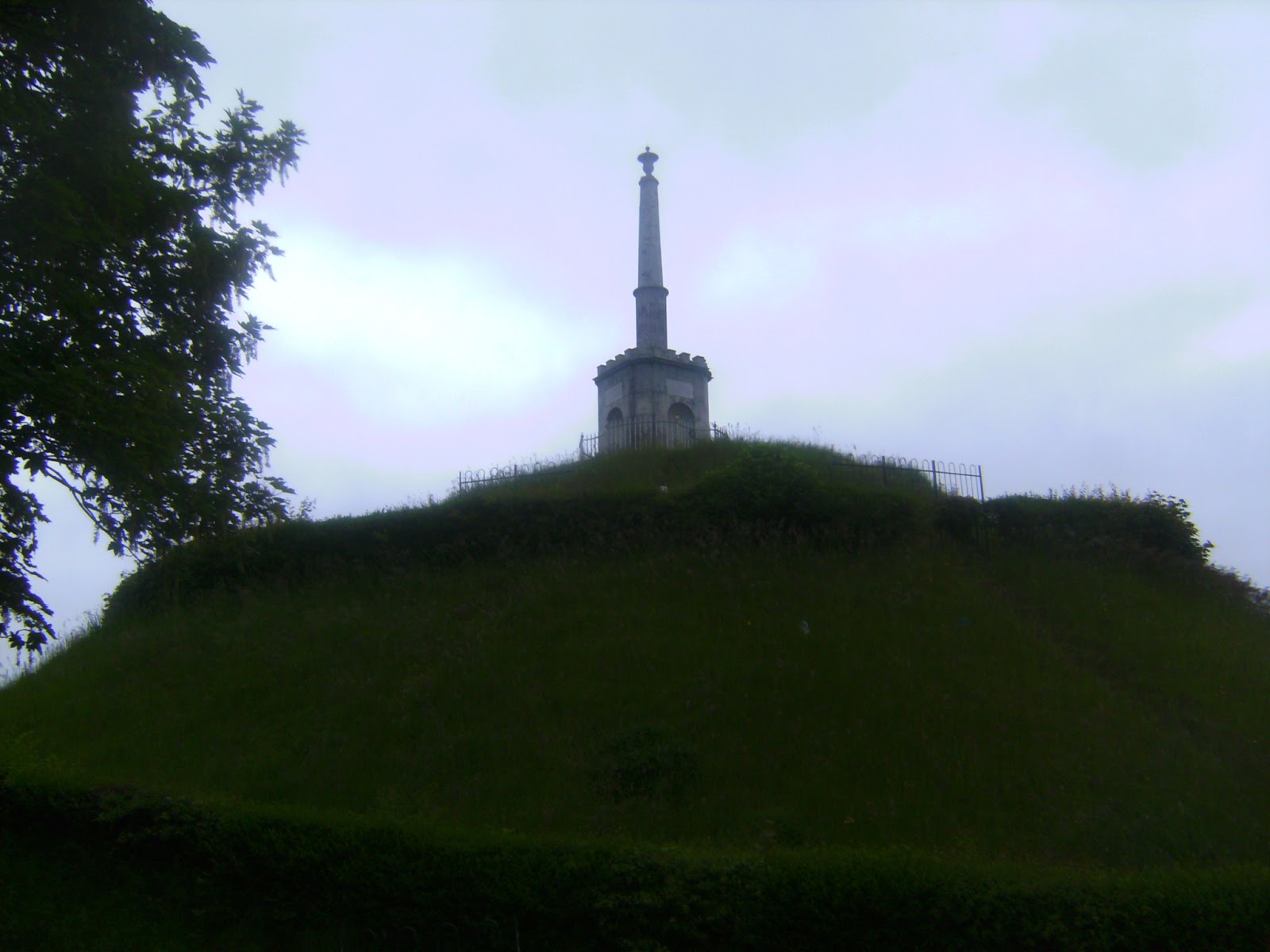 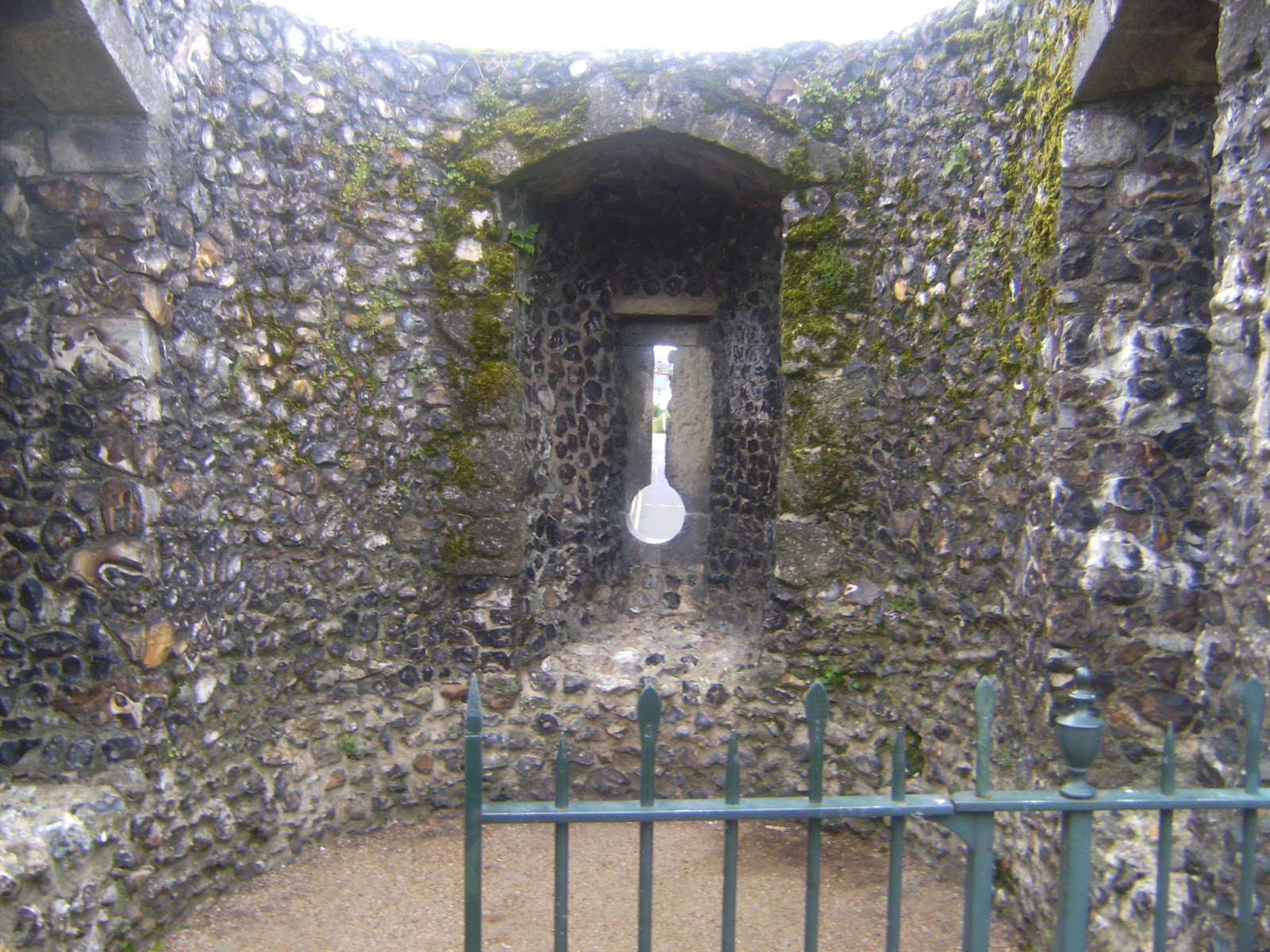 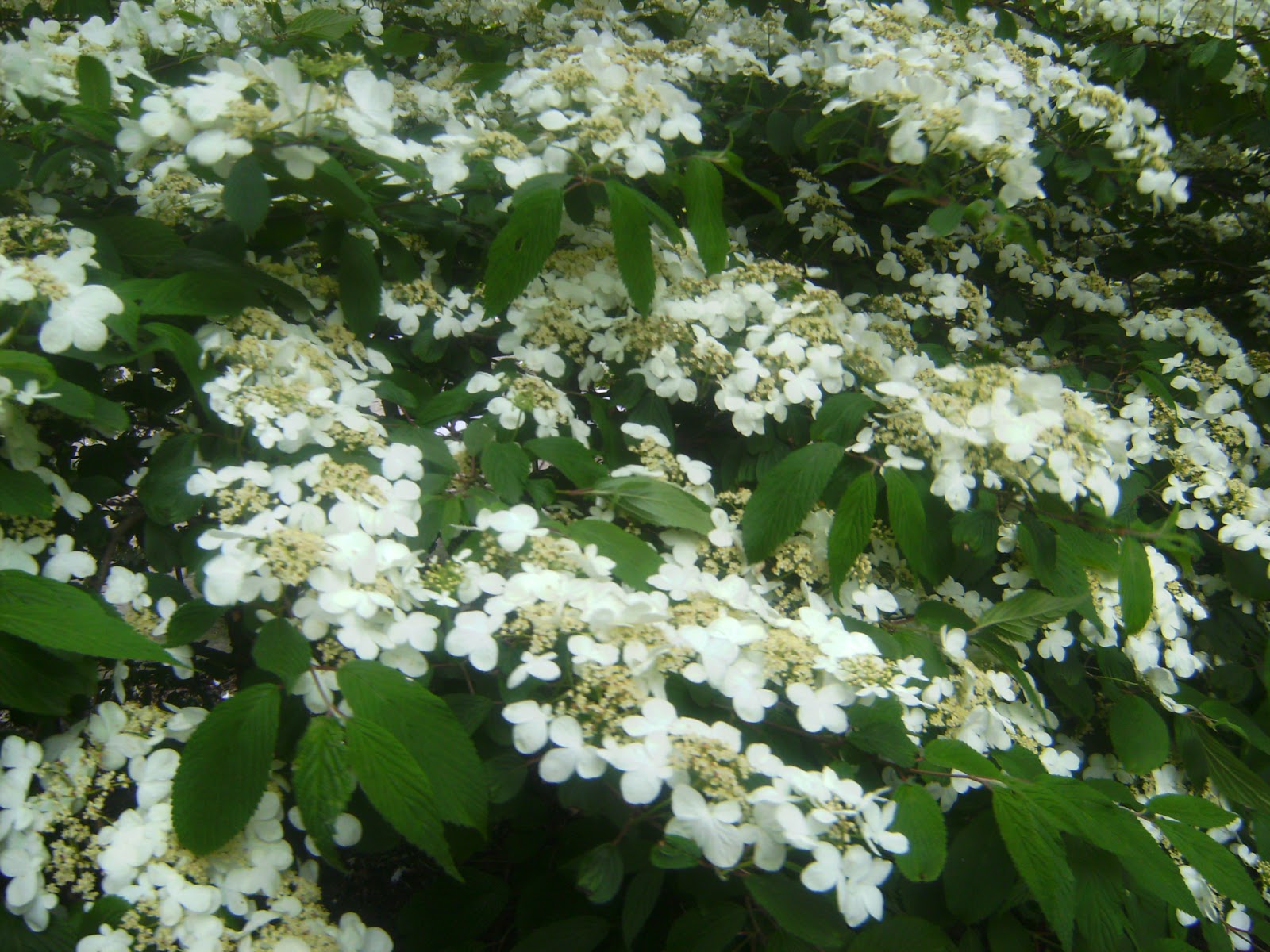 10th of July, 2013 - Well that was a rather long break. To compensate, here are some photos from the Beaney.

From what I gathered, the Royal Museum & Free Library (cutely called The Beaney) is dedicated primarily to a Canterbury-born Dr. James Beaney, a Victorian surgeon in the British army who served in the Crimean War and later became a politician in Australia. In the building, there was also a permanent art gallery showcasing the works of the renown English landscape artist, Thomas Sidney Cooper, who had a thing for cattle.

A friend told me the place was basically the treasure house of a Victorian adventurer... he wasn't joking.

This concludes this update. Next time, I'll be posting photos from the Canterbury Heritage Museum and if time permits, Whitstable! Ciao.
By Mohamed Toorani at June 27, 2013